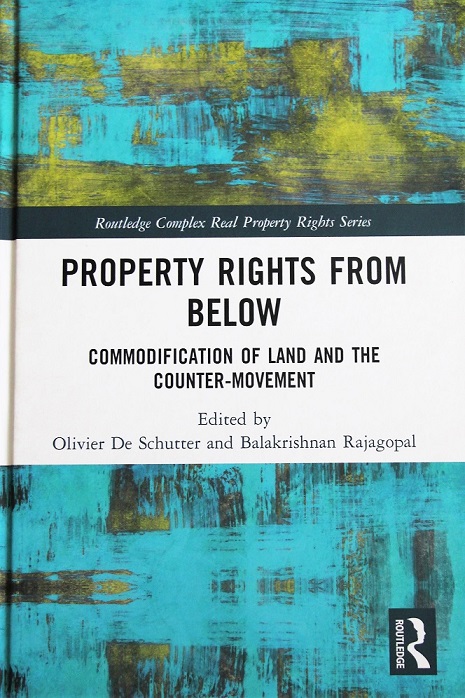 This chapter of Property Rights from Below: Commodification of Land and the Counter-Movement, edited by Olivier De Schutter & Balakrishnan Rajagopal, presents the concepts of Cleaver and Olivier de Sardan to illustrate how legal pluralism has shaped and will continue to shape interactions in the land arena in the eastern part of the Democratic Republic of Congo. During colonial times, legal centralism was the basic principle for the definition of land rights. However, although all legislative power was derived from the Belgian administration, customary systems were left in place for what concerned “indigenous” land. The land reform process that started in 2000, therefore, adopted a more nuanced stance on the de facto co-existence of different normative frameworks and legitimate authorities in the land arena. Local practices have thus served as an inspiration for the law. In this way, the 2000 land reform claimed to be based on principles of participation, decentralization and on the respect for human rights and the environment… Find more 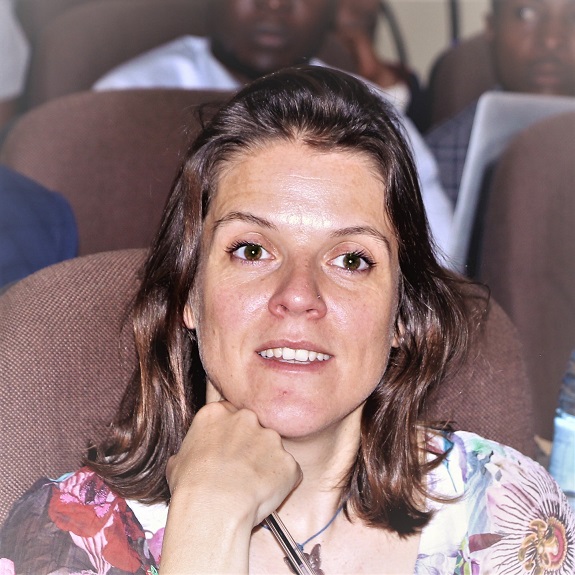 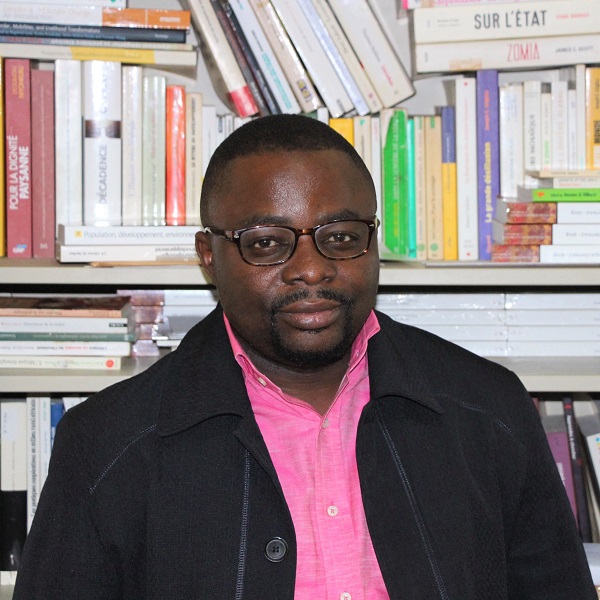 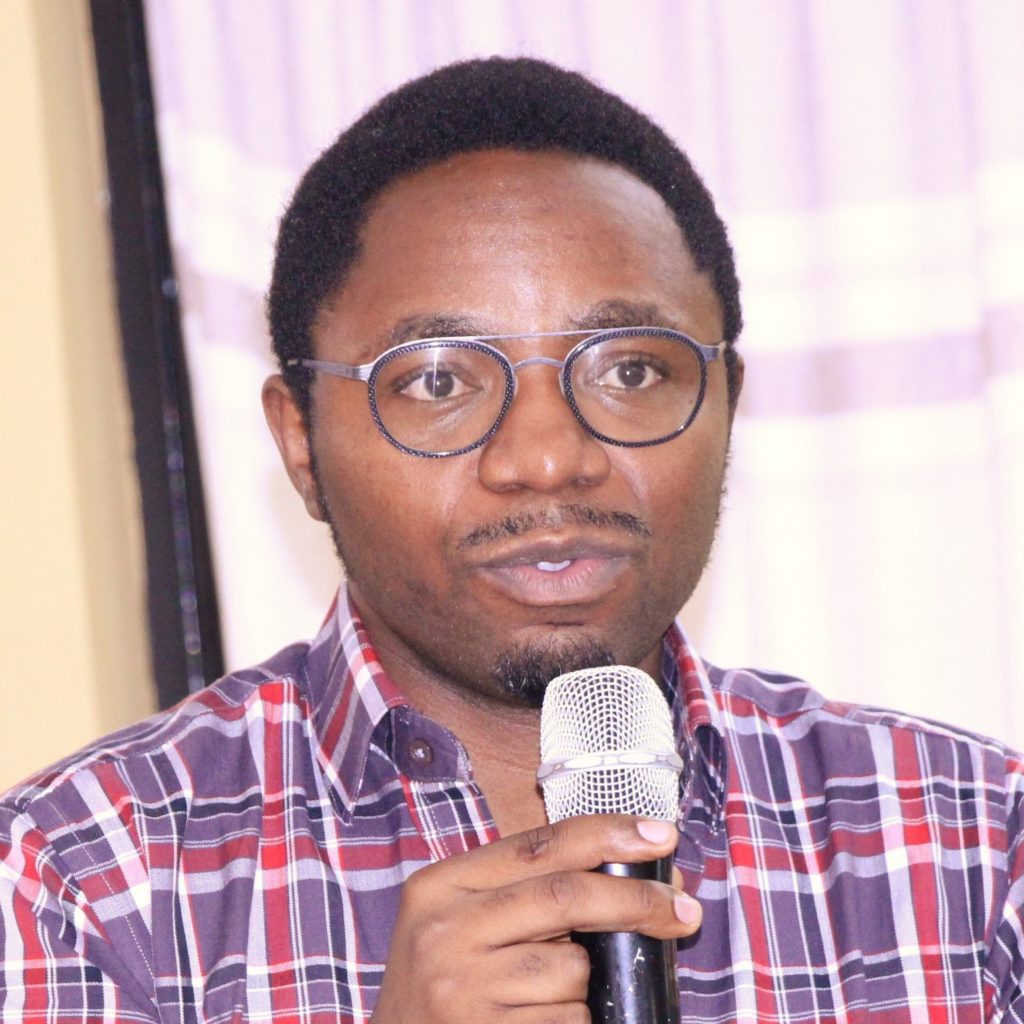 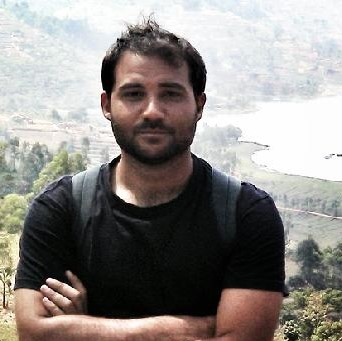 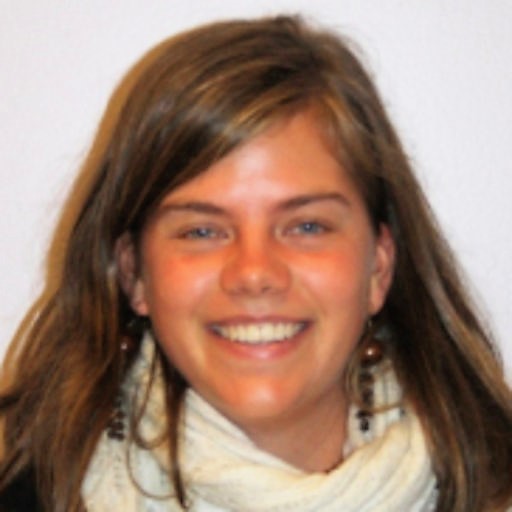 60 years after Congo’s independence: decolonising the reading of history